You are here: MOEPP / Events / Celebration of September 8 -Independence Day 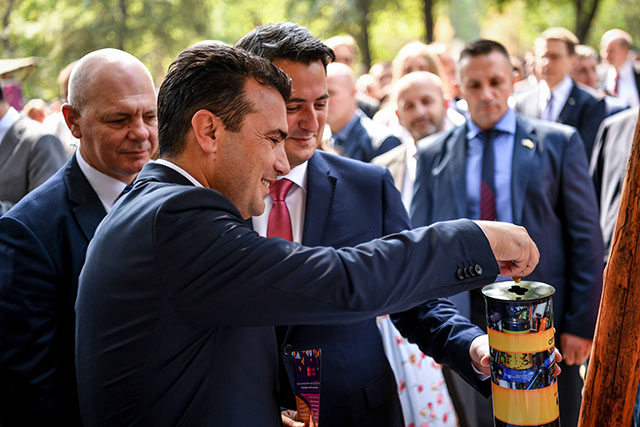 (08.09.2019) Under the motto “Colours of the Independence” on Sunday from 11am to 14pm at the shell in Skopje City Park a celebration was held on the occasion of September 8 – Independence Day.

The Ministry of Environment and Physical Planning set up a collection point for used batteries on the occasion of September 8 – the Independence Day, and all eco-friendly people who brought at least five batteries were awarded with eco-friendly gifts.

The event was also attended by the Minister of Environment and Physical Planning, Naser Nuredini, the Deputy Minister Jani Makraduli and the State Secretary in the MoEPP Ana Petrovska, who together with the Prime Minister Zoran Zaev left used batteries at the MoEPP collection point and were awarded with eco gifts.

The celebration on the occasion of the September 8 – Independence Day was organized by the Government of the Republic of North Macedonia and was attended by several diplomatic representatives accredited in the country, members of the Government and a large number of citizens. 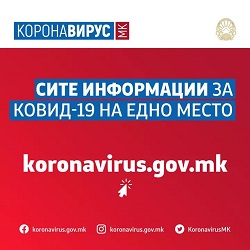 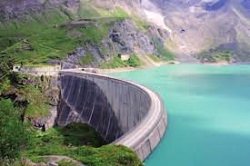 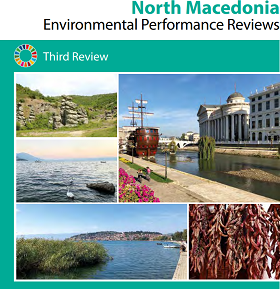 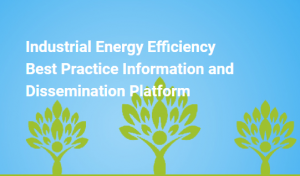 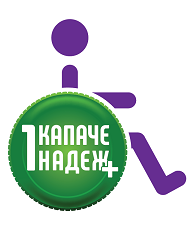 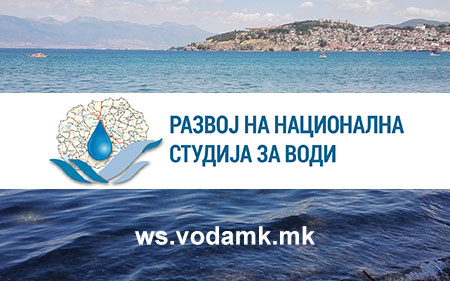 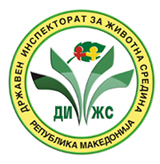 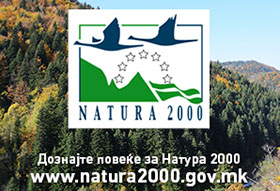 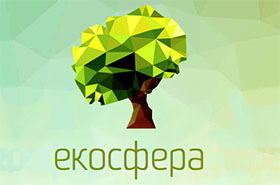